Skip to content
Home
General/Lifestyle
Sexuality in People with IDD

February is American Heart Month. It’s the month where red attire is worn on the first Friday to bring awareness to heart disease in women. It’s also the month that includes Valentine’s Day, roses and romance. It’s the Valentine’s Day heart experience that we will talk about in this article.

Many people who have never supported persons with IDD think they are either asexual beings or it is simply wrong for them to have a sexual or romantic relationship. Even some people who support them think that is the way it should be too. After practicing in this field for almost 25 years, I can speak with authority that close friendships, love, romance, sex, marriage and having children do occur.

People with IDD have the same hormones that their typical peers have. Most generally have the same genitalia. Sexual desire is a natural occurrence related to hormonal stimulation and more than likely they are going to act on those desires and impulses. If a couple can both consent to a sexual relationship, there is nothing that should prohibit them from having a sexual relationship. This relationship can fall under the LGBTQ acronym as well as a heterosexual one. There are a couple of caveats–they both need the capacity to consent, verbally or through other means to show understanding and the couple must be educated on safe sexual practices and freedom from abuse and exploitation.

Relationships are not all sexual, but the couple may engage in hand holding, kissing, hugging or just sitting next to each other on the couch. This type of relationship is just as important as a sexual one. It may be impossible to tell if they love each other or are just happy being together. But, does it really matter? Both people receive caring gestures from someone else and it fulfills the desire to have a close connection with someone other than family.

Marriage and children are in the cards for some people. Counseling is suggested prior to marriage, so both go in with their eyes open and knowing what to expect. What if the marriage is not successful? Well, doesn’t that happen in many of their neurotypical peers as well? If having children is being considered, genetic testing is recommended in order to determine the types of genetic syndromes that may be passed on to the child.

Relationships are important in everyone’s life. Relationships can come in many shapes and sizes and one size does not fit all. It’s not “cute” or “precious” or “adorable,” it is two people finding someone that they can connect with in the way that fits them. It doesn’t matter if you are listening to your heart thump for health or thump for someone important, remember during American Heart Month that both are important. 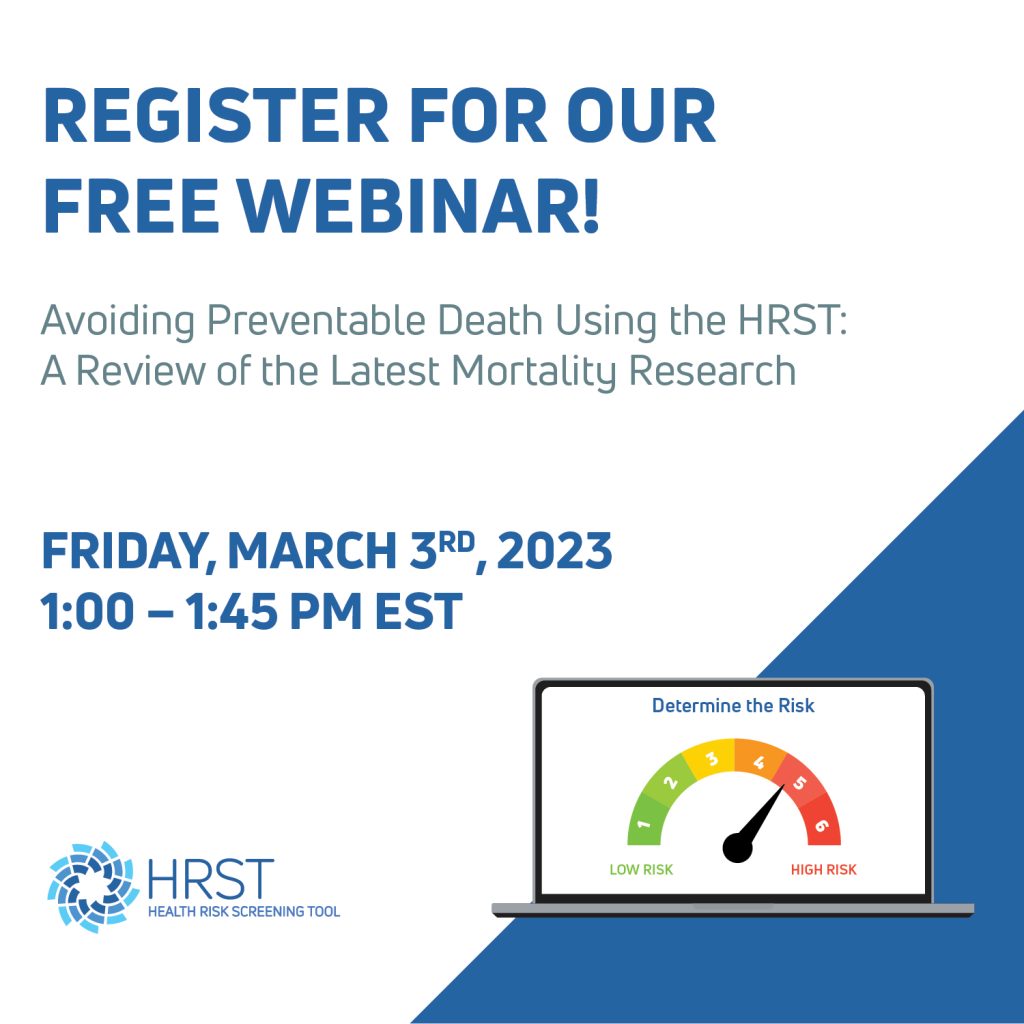